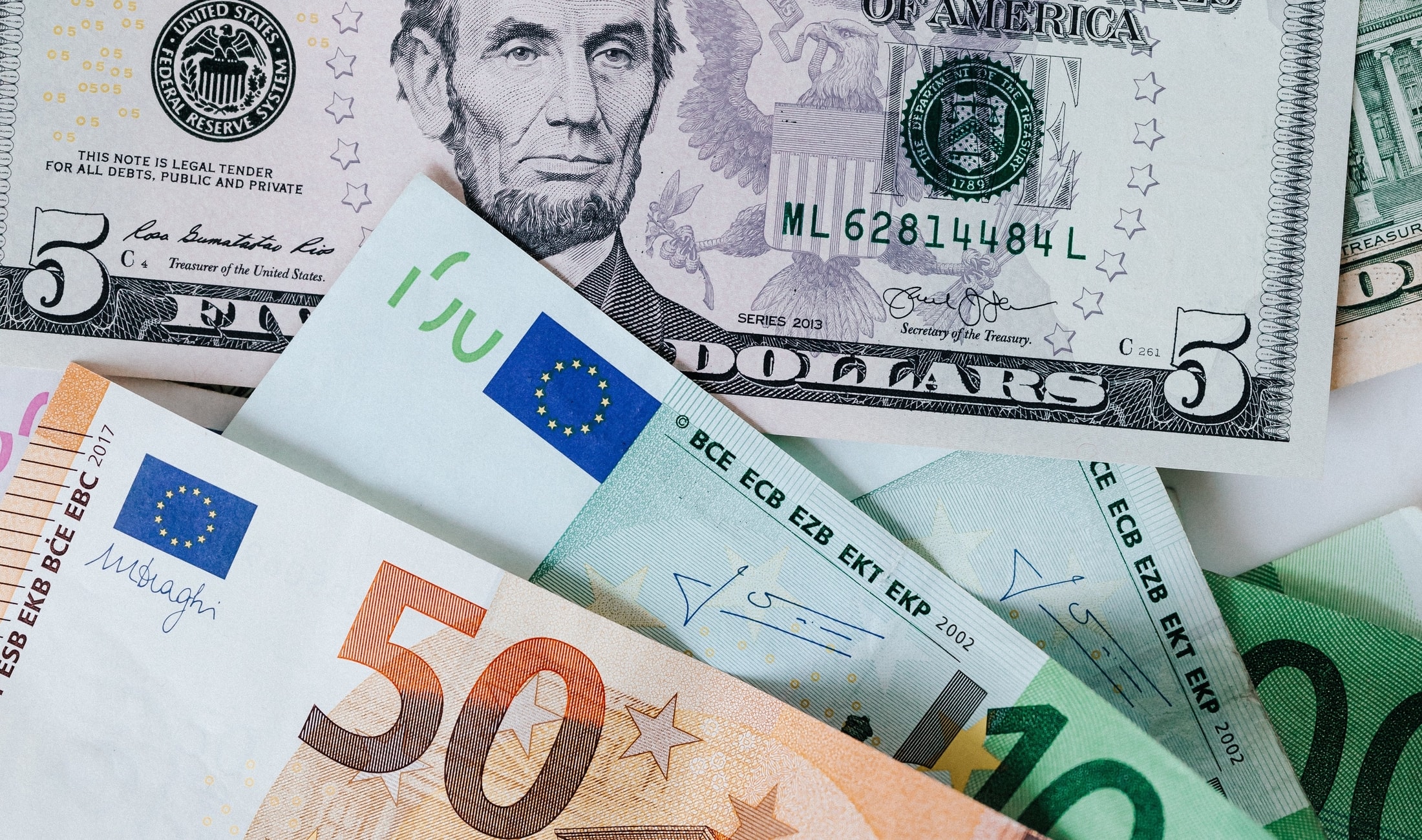 A U.S. Citizen or a resident alien of the U.S is taxed on all worldwide income. These provisions apply regardless of whether you reside in the U.S. not. Additionally, it applies to Taxpayers that performing services in Foreign or international airspace.

The IRS has provided guidance and reprieve for qualifying U.S. citizens and resident aliens who live and work abroad. These individuals may be able to exclude from their income all or portions of their foreign earned income. Additionally, one may exclude or deduct certain qualifying foreign housing costs.

II. How to qualify for foreign earned income exclusion:

These factors are just part of what the IRS will consider for you to meet the bona fide residence test as each individual taxpayer has different set of circumstances. Additionally, the IRS requires that you have been a bona fide resident of a foreign country or countries for an uninterrupted period  that includes an entire tax year ( this can be the year before or after the year in which that you have claimed a tax benefit for the time spent abroad). What is considered an entire tax year (January 1 through December 31 for calendar year taxpayers) You may take short trips during the period back to the United States.

You will not meet the requirements for the physical presence test, if you are not present in a foreign country or countries for 330 full days during the 12-month period for any reason. These reasons could be illness, family issues, a vacation or even orders from your employer. Additionally, if you a present in a foreign country in violation of U.S. law then the time spent in that foreign nation will not meet the physical presence test.

The requirements may be waived if the foreign country you are residing has matters that arise that are out of your control such as:  war, civil war, unrest or similar conditions that may be adverse for you to continue your residence.

IV. What Qualifies as a Tax Home?

A tax home is where your regular or principal place of business is conducted (unless you have a U.S. Abode).

It is important to note that even if you are based in a foreign country you may not have a qualifying Tax home for any period during which your abode is in the United States for years beginning after December 31, 2017.

If your abode is in the United States, you will not meet the test to qualify for the Foreign Earned Income Exclusion.  The location of your abode is based on where you maintain your family, economic, and personal ties.

VI. What is considered a Foreign Country?

A foreign country is any territory (including its airspace and territorial waters) under the sovereignty of a government other than the United States.

For the purposes of the Foreign earned income exclusion and housing exclusion/ deduction the terms foreign and abroad and oversees refer to areas outside the United States, American Samoa, Guam, the Commonwealth of the Northern Mariana Islands, Puerto Rico, the U.S. Virgin Islands, and the Antarctic region.

Furthermore, the term Foreign Country does not include ships and aircraft traveling in or above international waters. Nor does it include offshore installations which are located outside the territorial waters of any individual nation.

VII. What is Foreign Earned Income?

Earned income includes wages, salaries, professional fees, and other amounts received as compensation for personal services. The income must be foreign earned in a foreign country, to qualify for the Foreign earned income exclusion.

The location where the services are performed determines whether the income is foreign, not the location of the employer or place of payment.

For Flight crew members performing services on international flights will need to apportion between the following:

IX. What qualifies as a flight crews earned income?

A flight crew earned income is based in a large part from the time when the aircraft begins to start moving away from the gate of departure (“Block out Time) until the time the aircraft stops at the gate upon arrival (Block in Time). While a flight crew members income is generally computed by employers based on the actual flight or block time, the time spent providing required services such as pre-flight, flight, post flight time, training, and other required services. These must all be taken into account when allocating earned income and the location were this income was earned.

How this is calculated is using a Time basis’s method.

Which a simple calculation based on the allocated income earned in a foreign country and other.  To be able to provide a correct information to be able to use the Time Basis method, a flight crew member should be keeping accurate record of hours of service.

Which will provide an accurate calculation to compute your foreign earned income. Moreover, unused vacation time and sick pay is allocated based on the percentage of time services are conducted in a foreign country and what is considered other.  As the burden of keeping detail records may be burdensome, major airlines may provide what is called a “Duty Time Apportionment or Flight Time Apportionment” which provides an average time spent in a foreign nation (including the time at the gate, airspace and territorial waters).