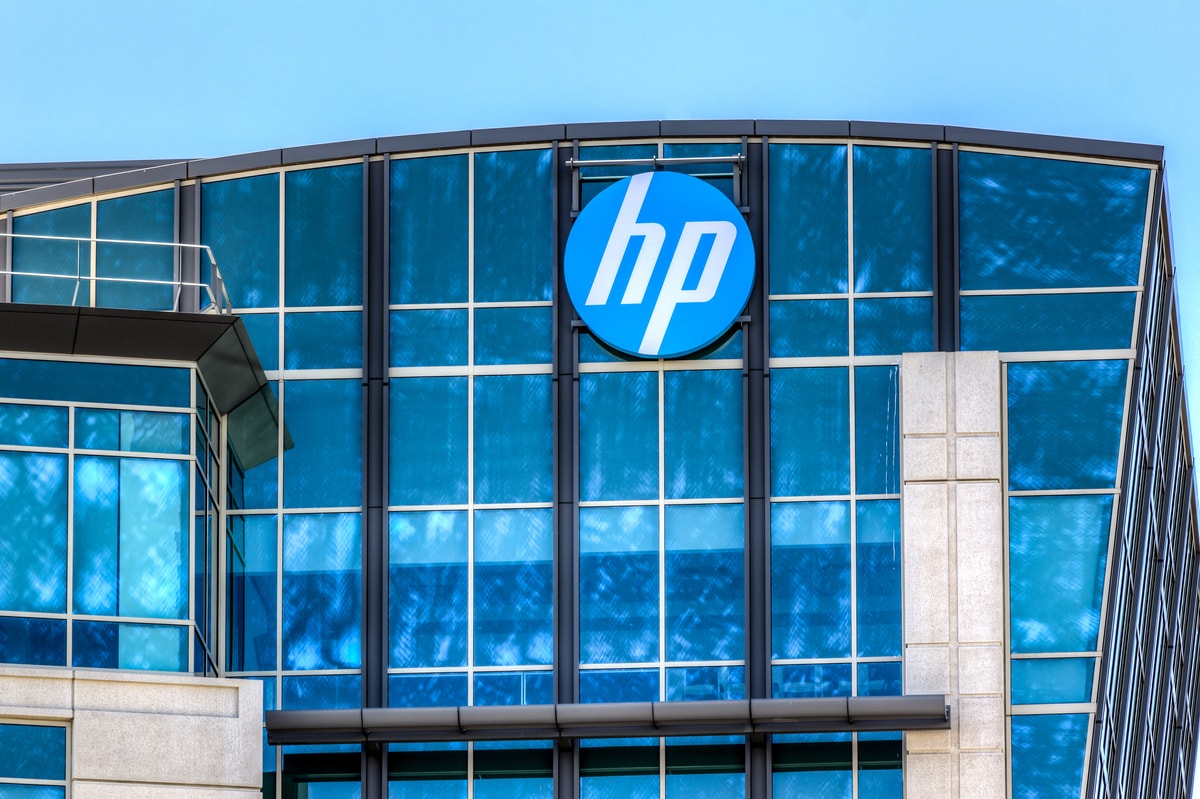 On May 14, 2012, the Tax Court in Hewlett-Packard Co. v. Commissioner held that Hewlett- Packard Co.’s (HP) complex investment in Foppingadreef (FOP) was debt rather than equity, and denied HP’s $1,884,871 worth of foreign tax credits (FTC). The IRS challenged the capital structure of HP’s investment in FOP under three legal theories: debt/equity, economic substance, and step-transaction doctrine. The Court only addressed the debt/equity issue. The case is the second decision in favor of the government, concerning structured FTC transactions. This case is noteworthy because it illustrates a broad definition of debt, thereby increasing uncertainty about how to classify securities.

The Court presents the issue of whether HP’s investment in FOP, a foreign corporation, is classified as stock or equity. In March 1996, HP bought class B and D shares of FOP from AIG- Financial Products Co. (AIG) at a premium of $15 million. The agreement between HP and AIG included a clawback provision, which would be triggered by a material change in Dutch or U.S. Tax law.

AIG initially entered into a transaction with a Dutch bank, ABN. AIG and ABN under the agreement issued receivables or notes to FOP, which would loan the $15 million back to ABN for contingent interest notes (CIN) maturing in 2006. The CIN required payments of current and contingent interest. FOP would then distribute the amounts received, less amounts paid during the year for expenses and Dutch taxes, as dividends to HP.

According to the agreement, HP received 97% of the base interest received by FOP, less the Dutch taxes paid as a dividend each year. HP would claim these foreign taxes as deemed-paid for tax credit purposes. In January 2004, HP exited the structure, claiming a capital loss of approximately $15 million.

In its debt/equity analysis, the Tax Court analogized this case to Palmer, where a new entity assumed pre-incorporation contract obligations to make predetermined periodic payments and redeem shares. Using Palmer, the Court interpreted the put options and other requirements that were expressly listed in FOP’s shareholders agreement as integrated pieces of one overall transaction, even though these were not agreements between the shareholder and FOP.

The Court prescribed an 11-factor balancing test to consider whether an investment in a corporation is debt or equity, and focused on a few notable factors.

The Court identified the presence of maturity dates as a key factor. Fixed maturity dates are traditionally characteristic of debt instruments because they entail less risk. The Tax Court distinguished its Media Space decision, where shareholders indefinitely extended their redemption date to facilitate a new bank loan and vendor relationships for the company. The Tax Court found that HP’s ability to exercise its put option in 2003 functioned as a maturity date, despite the indefinite redemption period, since there was no business reason to remain in the initial transaction beyond that date.

The Court also deemed creditor’s rights as a notable factor. In addition, the HP Court held that the ability of investors to advance payment to enforce repayment is indicative of debt. While no traditional creditor’s rights were present, FOP’s articles of incorporation provided that certain events could trigger HP to dissolve FOP or alter its holding in the investment. The Court concluded that these provisions gave HP creditors’ rights.

Lastly, the Court focused on the source of payments factor. Source of payments is indicative of equity when a payment depends on corporate earnings or on the entity exercising judgment in authorizing disbursements. Although HP’s payment was contingent on FOP’s earnings, the Court found that the transaction was tailored such that FOP’s earnings were fixed. Under the shareholders’ agreement, FOP could not incur any new liability and the interest rate formulas in CINs essentially assured FOP’s profits after taxes. This obligated FOP to pay HP periodic and predetermined amounts. The Court found that this transaction was more indicative of debt, rather than equity.

In addition to illustrating the use of debt/equity analysis to deny FTC benefits, Hewlett-Packard is also significant because its precedential weight creates new opportunities. For example, domestic corporate taxpayers may refer to this ruling to support a debt position by creating hybrid debt/equity instruments that can create interest deductions for U.S. taxpayers.

Based on the Palmer analysis, Courts may interpret other documents, including shareholder agreements, as integrated pieces of one overall transaction. Thus, a holistic analysis should be used to determine if all the governing agreements, in aggregate, fulfill the characteristics of an equity security.

The Hewlett-Packard case also impacts U.S. corporations that derive investment income from abroad and rely on the FTC to reduce tax liability. The IRS could draw parallels between the facts of this case to deny other equity treatments. Taxpayers should distinguish their equity provisions from HP’s, with respect to the maturity dates, creditor’s rights, and source of payments.

Therefore, the IRS’s victory in denying FTC to HP may create just as much opportunity as uncertainty for taxpayers who consider other documents that can be construed as an integrated piece of the overall transaction. These governing agreements and the debt/equity analysis could serve as a sword for taxpayers to defend their debt or equity positions.